Skip to content
FREE SHIPPING ON ORDERS $49+
The women's squad is focused almost entirely on gravel and mountain bike races, with Grasshoppers as the local focus and big travel races scattered throughout the year.
At the early season Hoppers, TMBW grabbed spots in the top 10 at Low Gap (Hannah 6th, Amy 9th), Huffmaster (Jaimee 9th), and King Ridge (Amy and Hannah, 5th and 6th). An early-season highlight was having 6 of the 9 women's team members racing Rock Cobbler, an 80ish mile dirt/road "stupidly hard ride bordering on a race" in Bakersfield. The charging bull went viral and 3 from TMBW made the Top 10, Amy, Hannah, and Jaimee. It was a great weekend of team bonding and epic adventure in the Central Valley.
Hannah, Jaimee, and Amy raced Sea Otter XC Fuego in an incredibly stacked field of LifeTime Grand Prix contenders. Hannah and Amy cracked the Top 20 on a day that saw multiple crashes and fierce racing on single track and fire roads around Fort Ord, and Jaimee finished her first ever MTB race with the biggest smile and a vow to be back at it again soon. Eileen, Meredith and Amy also headed down to San Marcos for BWR. In what was described as the toughest course yet, Amy just snuck into the Top 20, Meredith had a strong, smooth ride and Eileen represented at the 70-mile Wafer the following day.
Off the dirt, TMBW did a little road racing, jumping into Cat's Hill (Jaimee 5th, Amy 9th) and Berkeley Hills Road Race (Amy 5th).
It's not all about results though; so much of what we value at TMBW is taking on tough challenges and representing well. In the first half of this year 2 from our team have gone above and beyond. Eileen splits race days with her husband so that one of them can always take care of their baby, Ethan. A true champ, Eileen could be found pumping in the parking lot before and after racing Low Gap Hopper in January when Ethan was just 4 months old, and later in the year, pulling over during BWR to pump mid-race. Talk about a bad ass mother!
And we don't just take on epic challenges on the bike. Megan trained for and ran her second 100k trail race this spring, completing the Canyons Ultra in just over 15 hours. A race of 62 miles with nearly 15,000 ft of elevation gain would be a tough one on the bike, but on foot it's all the more impressive. We're all excited she'll be rejoining us at races this summer...on a bike! 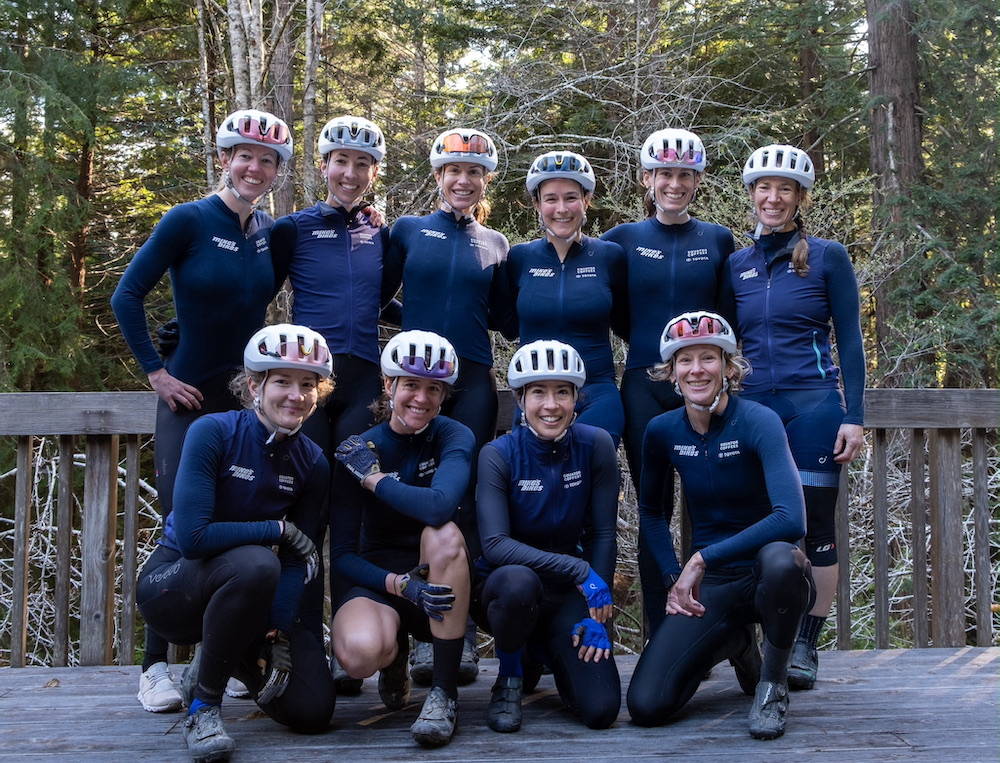 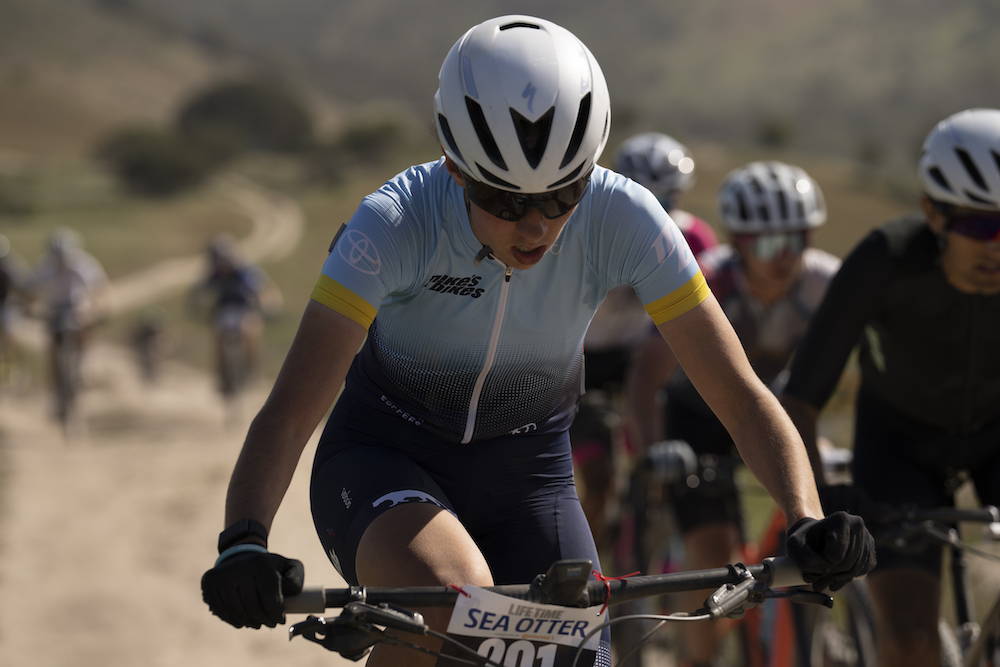 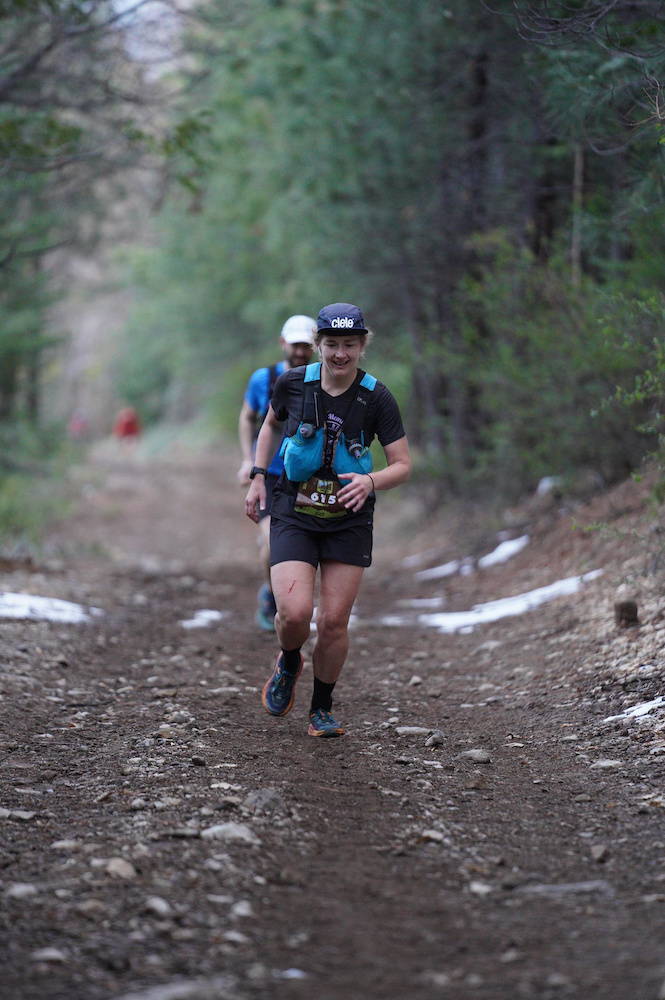 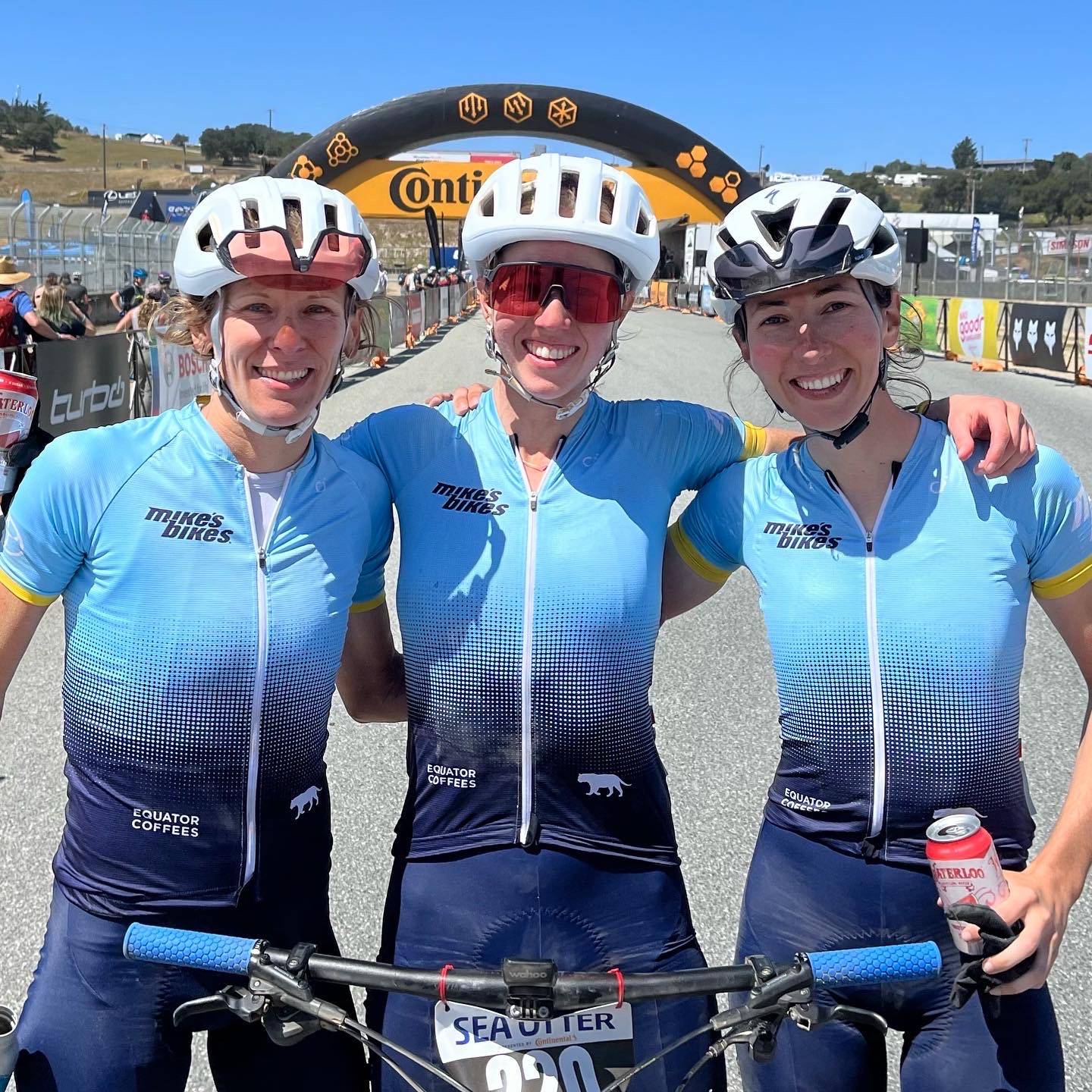 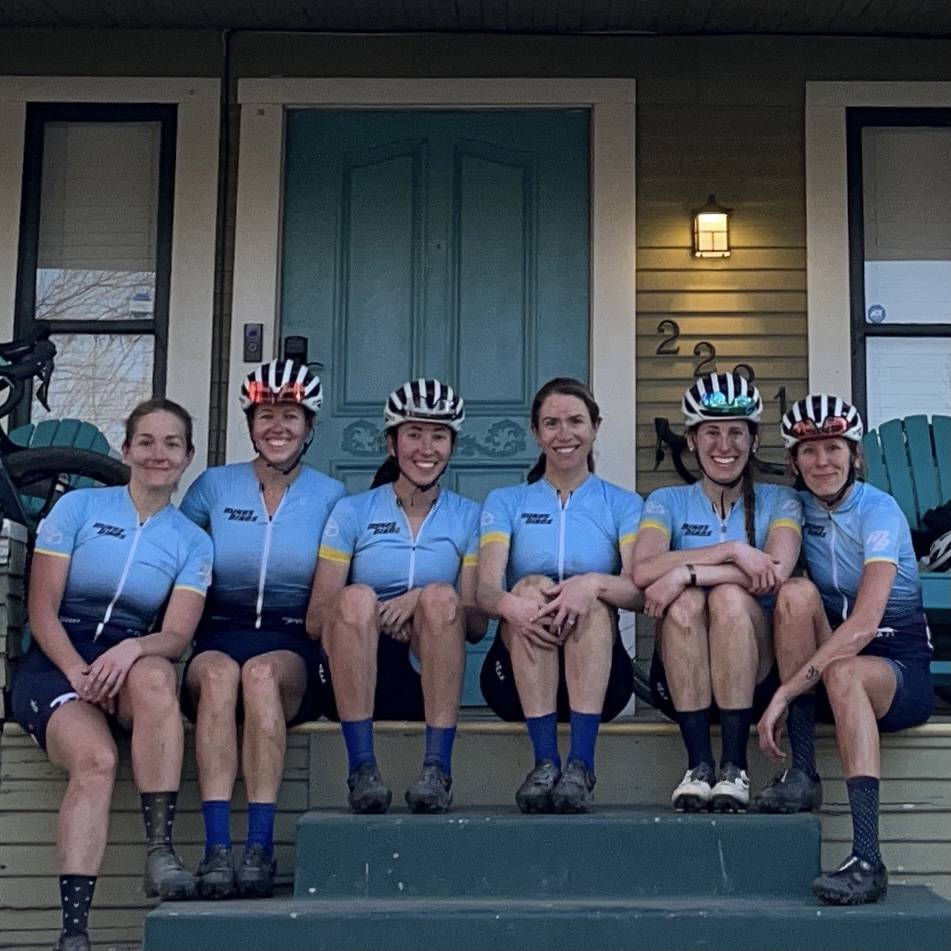